It's Thanksgiving!
So, as a Thank You to my blog readers,
I'd like to offer you a Holiday Coupon for my Online Shop!
You'll get 10% off any purchase by using the code in the Coupon below.


I've built a snazzy new retail shop HERE
(it's the same goodies and service, but in a private shop all our own)
or you can always visit us on Etsy These last few months have seen projects in Greece and Berlin, as well as new artwork in production, branding designs, and a spanking new Immortal Longings Shop! 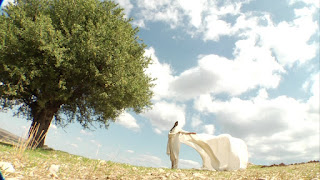 First Project: TO SKIAHTRO (The Scarecrow)
Costumes & production design for a Music Video.
Shot in Athens, Thebes, and surrounding areas in Greece.
Some of the areas had suffered deliberately set forest fires (seriously, we found the petrol cans and areas where they began.) It made for an unearthly landscape of white, crisped olive trees and soil covered in bones. Black mountains with black skeletal trees were next to lush green farms and hills. Our footage will likely have been the first non-news film shot of the area, and the result is really unreal. 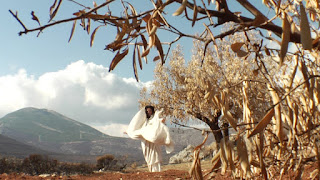 The band:
Active Member, an Athens based hip-hop/Low Bap group. www.lowbap.com
They were amazing to work with, and have a very devoted following in Greece. For scenes in Athens/Perama, we had a whole group marching in the streets. Sadahzinia, the lead female looks like a goddess of ancient times, and B.D. Foxmoor a majestic mountain king.

Also we found an elderly lady with fantastic pandofles (slippers). 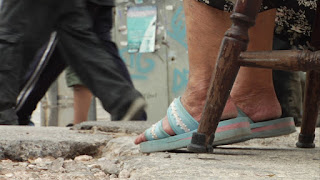 Will post a link to the video once it's been completed by the post-production whiz. 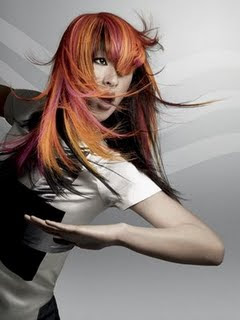 An International Hair Awards Show.
I collaborate now and then with a fantastic London aerial company: Aircraft Circus.
(They did LOTR the musical here, and plan fantastic aerial shows, and also run a circus training charity.)
For Trend Vision's big award of the night, we needed a unique aerial act. 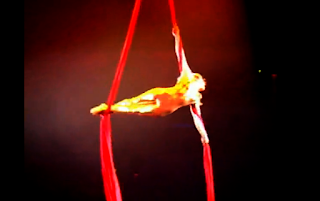 I designed a large golden cocoon that burst open to reveal an aerial silks artist. Since it needed to be an onstage "hair cut", I tied hundreds of strings for dancers to pull and trim.
Also- designed the bond girl style gold lamé cat suit to match. It's all about the lamé. 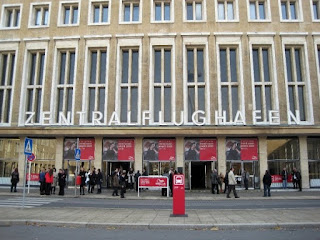 Show went really well, and to be surrounded by wild-couture-hair models for a few days was pretty wicked. 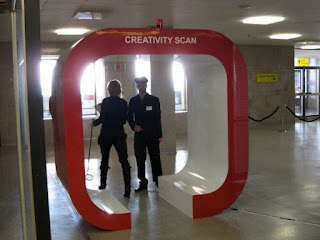 More about the award show here. 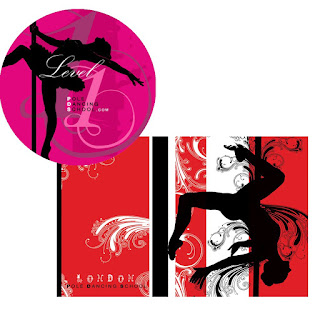 Other Bits and Bobs:
I'm helping rebrand London's most fabulous Pole Dancing School,
with graphics and products to fit their classy, modern approach.
Led by World Champion Pole Dancer, Elena Gibson, they offer the best pole training and technique you'll find. Pins and Dancer Journals will be appearing in my public shop soon.
In the next year, they'll have a snazzy new site to match!


New necklaces from Lori Patton are on sale in her Etsy Shop, and soon in my own!
They are so lovely, and make the dramatic art very wearable. 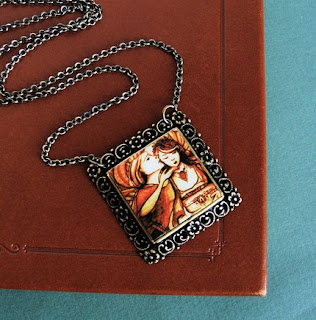 You may notice some Monsters and Diamonds in my new Shop..
More on that next time!