Late at Tate - Shakespeare goodies in the Tate! 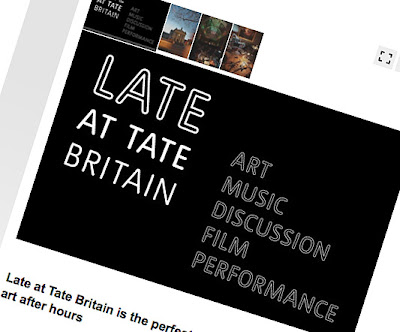 I've been chosen as one of 10 artists and craftspeople invited to take part in the Late at Tate on 7th December - a craft fair, music, readings and art inspired by the current Pre-Raphaelites exhibition.

Explore the continuing influence of the Pre-Raphaelites on contemporary art, fashion and music


Expect a vibrant evening of performance, music and much more.  Including an Etsy craft fair, laid back music from Stella Polaris, Miharayasuhiro’s sensory interactive installation Ophelia Has A Dream, a literary portrait of Burne-Jones from Ruth Rosen, readings from a new play about Holman Hunt called The Scapegoat written by Deborah Freeman and directed by Ariella Eshed, a response to William Morris’s bed from artist David Mabb also selected scenes from Hamlet directed by Tony Middleton. 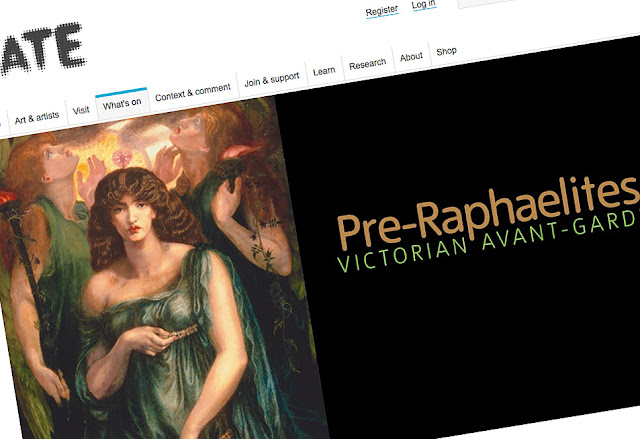